The SVS Stud Page lists health tested males currently available at stud to breeders. While we check these stud’s health tests it is the bitch owner’s responsibility to ensure they are satisfied the male is of sound temperament and a suitable match for their female.  Any agreement is between the breeder and the stud owner and we advise the use of a stud contract agreed upon before mating to ensure both parties know where they stand.

This list is open to both club members and non-members, club members can list their studs free of charge whereas for non-members there is a fee of £10 to advertise on the club's stud list. To add your stud to this page he must be hip scored under the BVA/KCHD scheme and must not have a total score of more than 20. The society recommends studs be DNA tested for Retinopathy and have been eye tested either under the BVA or ECVO. For more information please contact us.

Are you an owner who has recently been asked about letting your male Vallhund be used at stud and not sure what your should do? We would advise you first contact your dogs breeder for advice as well as checking out the 'using your dog at stud' page from the Kennel Club HERE. We also advise the use of a stud contract so all parties know where they stand before any breeding. An example from the Kennel Club can be found HERE. 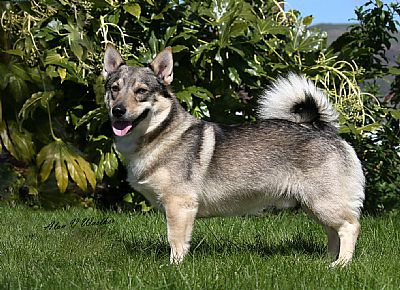 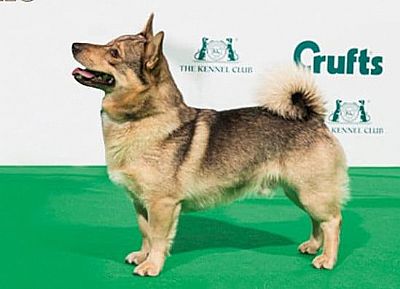 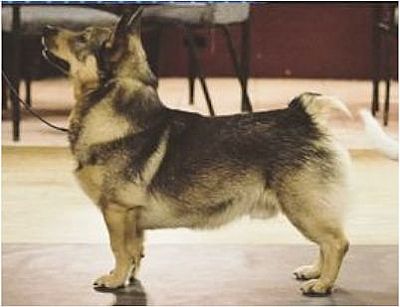 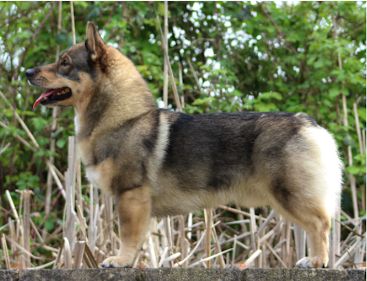 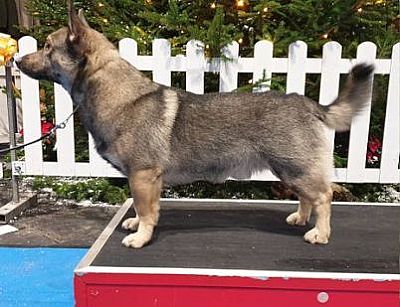